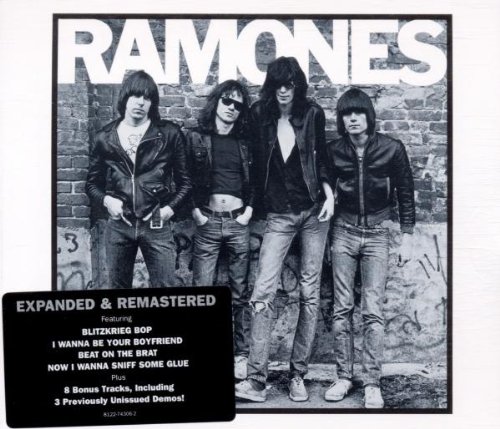 A woman accused in the hold-up of a Chickasha discount store is expected to hear formal charges against her today. 25-year old Autumn Deanne Ford of Carrolton, Missouri was arrested by Chickasha police Monday. She's suspected of robbing the Dollar General Store at 3rd and Kansas. Police say they found Ford about a mile away from the site of the robbery, at the Chickasha Travel Plaza. They found a weapon, and also discovered she was driving a van stolen out of Carrolton, Missouri. Police and emergency responders were praised for their actions by city councilman Howard Carpenter during Monday night's council meeting.

Ford is being held on complaints of robbery or attempted robbery with a dangerous weapon; using a weapon while committing a felony; and possession of a stolen vehicle.

Police arrested another individual on robbery complaints early yesterday. Twenty-year old Korran Hall, whose hometown is not known, was booked into the Grady County jail on complaints of robbery and unauthorized use of a vehicle. It's not known the Hall's arrest is connected to the hold up at the Dollar General.

Chickasha officials encourage residents to beware of scam artists who may be trying to take advantage of those who suffered damage from last week's strong storms. Baseball to softball sized hail hit the Chickasha area Friday night. Mayor Hank Ross says an ordinance that has been in effect for several years required roofing contractors to be licensed with the city and the state.  At this week's city council meeting, the Mayor said he was approached by a couple of individuals over the weekend.

Ross said contractors should also have a permit to go door-to-door to solicit business.

Tonight, Chickasha will serve as host of competition for some of the nation's top drum and bugle corps. Three bands will be performing...they are practicing all day today at three different locations, but will all play tonight. Three groups will perform Wednesday. The Academy, out of Tempe, AZ. The Phantom Regiment out of Rockford, Ill; and The Santa Clara Van Guard from Santa Clara, CA. The bands are being hosted by the Chickasha high school band, which is selling tickets and will have concessions as a fundraiser to help with some of its projects. Tickets are $10 and $15. Buy them on-line at " https://liveinchickasha.ticketbud.com/ Tickets will be available at the gate, starting at 3:30 Wednesday. Performances start at 7 p.m. 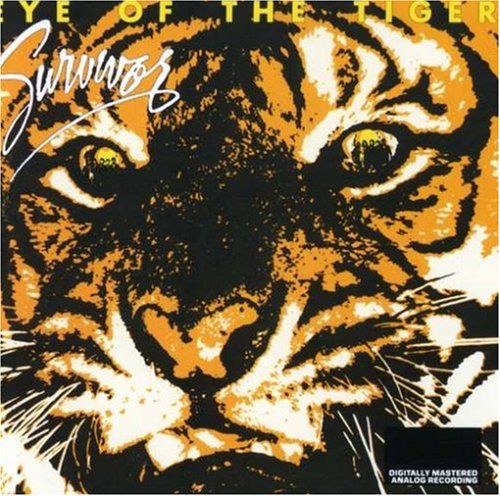 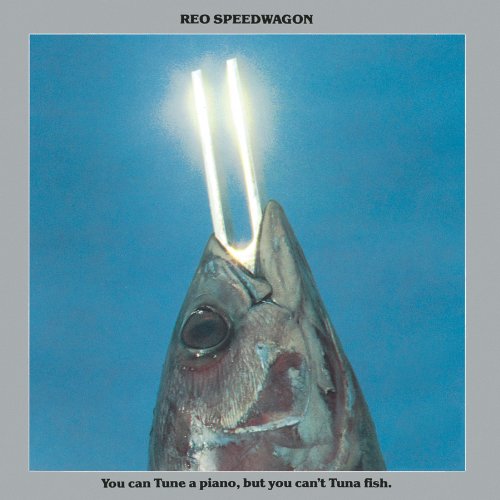 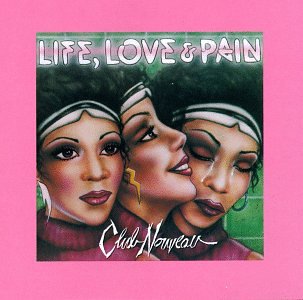