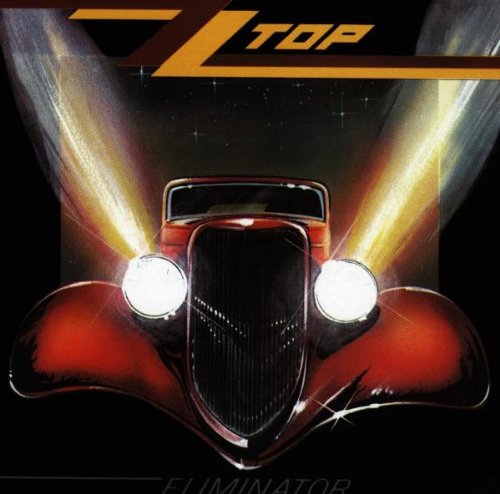 Posted About Four Years Ago by George Plummer

Chickasha's new city manager will be in the office today. John Noblitt was hired by the city council last month. He spent the previous four years in Lindsay as the city manager there. Prior to that, he worked has a city planner in Texas. Noblitt's salary is $125,000 for his first year. Noblitt takes over the city manager duties, after Alan Guard was allowed to resign the post last fall. Guard was among the center of controversy after allegations arose of a hostile work environment at city hall.

A group formed to provide equipment and supplies for Chickasha school students is getting ready for its biggest fund raiser of the year. The Chickasha Public School Foundation is in its 31st year. Over the years, the endowment fund for the foundation has grown to $1 million. The interest earned on that endowment funds teacher grants; and almost $5,000 in scholarships to high school seniors heading to college. Jen Jantzen is the executive director of the Foundation. She says contributions also put thousands of dollars in school supplies to the Classroom Closet, which provides all school supplies for students throughout the year. Jantzen says the supplies are available throughout the year.

The Foundation's annual gala is set for Saturday, May 6th at USAO. It's a western theme, and will focus on the 150th anniversary of the Chisholm Trail. Tickets are $35 per person.

Coffee with a Cop

Chickasha residents are invited to meet the city's police chief and a couple of officers this morning. It's coffee with a cop. Chief Stewart Steele invites residents to meet law enforcement in a non-formal setting, and get to know their local police. That's from 9-11 this morning, and the donut store located next to Brandt's.

As Chickasha's Stewart and Beth Ann Meyer prepare for their walk to Stillwater for Special Olympics in a couple of weeks, another group will help kick off that event. Law enforcement groups throughout the state will have a torch run, which also raises money for the organization. There will be such a run in Chickasha. Elip Moore, a retired police officer, now a personal trainer, invites any avid runner to take part in the Chickasha leg of the torch run.

The torch run will be Thursday, May 11th, which coincides with Craig's Walk, which is held the night before Stewart and Beth Ann begin their 125-mile walk. All runners are asked to make a contribution to Special Olympics. Find information on line at letrok.org

Wheat producers have a couple of opportunities to see a lot of different varieties of their crop this week. The OSU Research Station just east of Chickasha will have its annual Field Day on Thursday. Michael Pettijohn is the director of the research station. 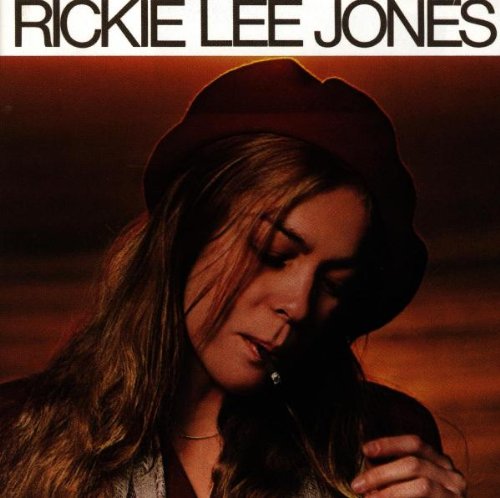 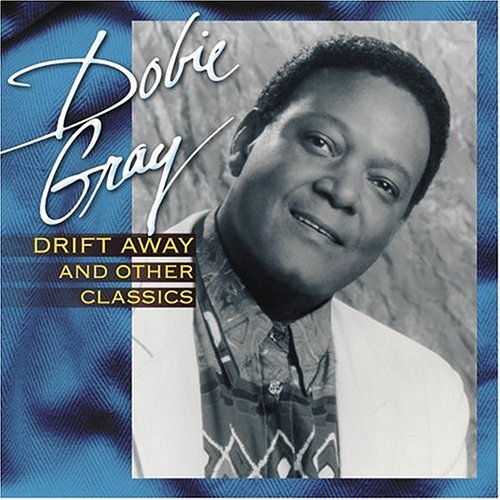 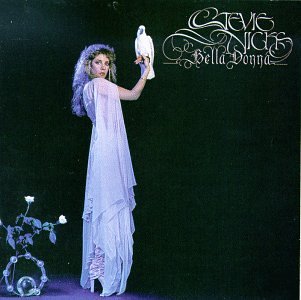