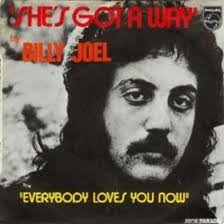 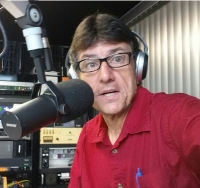 Bruce began his broadcasting career in 1981 right here in Chickasha, a year after graduating from nearby Ninnekah High School. Since then, Bruce has worked in nearly all facets of radio, including DJ, news reporter/anchor, sports broadcaster, program and music director and station manager. I had always wanted to be in radio, says Bruce. I used to take my 45 rpm records when I was 12 and play Top 40 DJ.

Bruces's radio experience includes work at WKY and KISS-FM in Oklahoma City, play-by-play for the Oklahoma City 89ers baseball team, and general manager for a group of radio stations in Texas. In addition to the radio business, Bruce spent 5 years working as a concert promoter. He returned to KOOL 105.5 in October of 2011. 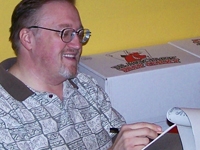 Don became a fan of the classics after listening to his Mom and Dad's â€œAmerican Graffitiâ€ soundtrack.
He was bitten by the radio bug after his 4-H club in Williamsburg, KY produced a week's worth of broadcasts from the local radio station.

Don's first radio job was in 1985 at KQTY in Borger, TX, and since then he's worked at stations in Texas, New Mexico, and now Oklahoma. Don has held almost every possible job found at a radio station, except for owning one (so far). Don began working at Kool 105.5 in April 2012.

When he's not at work, Don enjoys reading, drawing, web design, cooking, classic TV and the occasional karaoke night out. He lives in Chickasha with his son Jason. 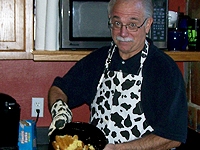 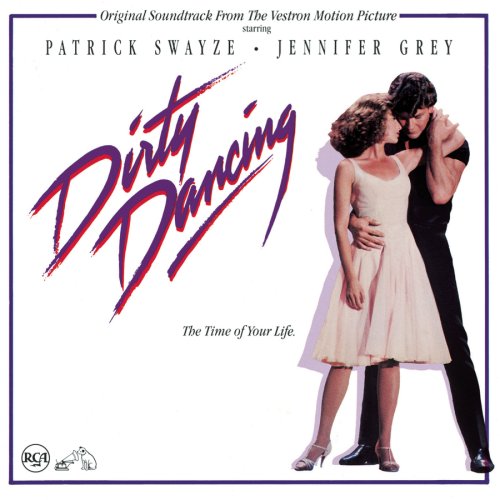 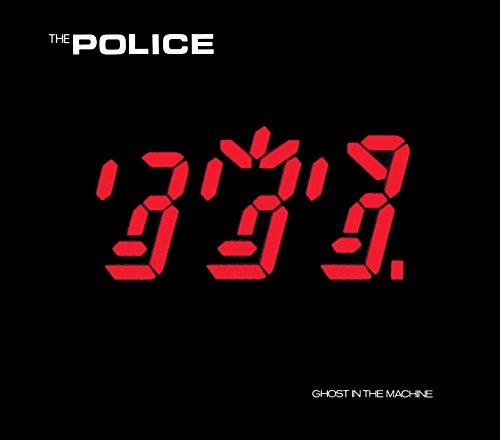 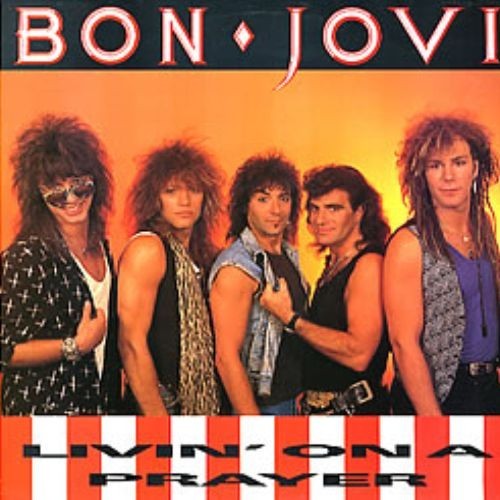 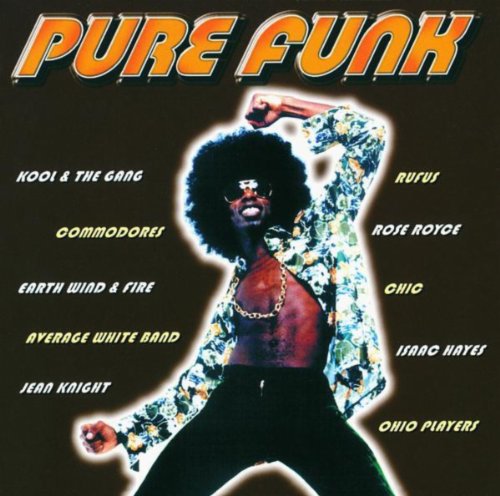